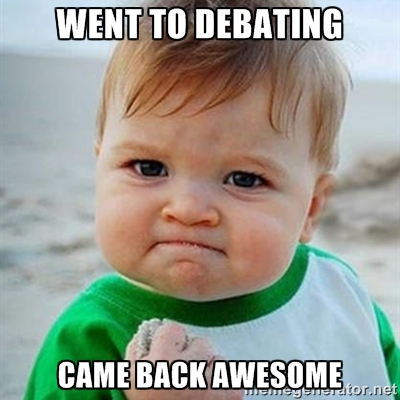 The 9 Principles of Good Debating 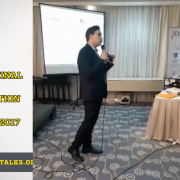 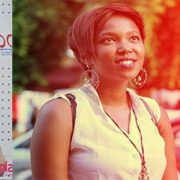 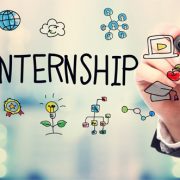 You are judged based on 2 criteria during the first meeting. 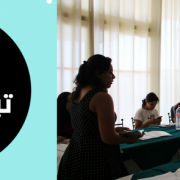 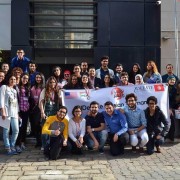 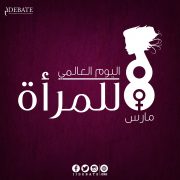