Therefore, we are here to announce you that the International Institute of Debate Model United Nations IIDMUN is back for you in its second edition, for you to be the bricks in its edifice, for you to lead it towards the steps of greatness, for you to embrace the world of diplomacy and get immersed in an environment of future leaders.

With a panoply of committees and topics chosen carefully by our academic team responding to your different interests and vertiginous changes in the world’s dynamics aiming to our best to provide you with the full diplomatic (and fun :3)  experience.

would you be a geopolitical worm we have prepared for you flaming and controversial topics emanating from the most recent events: the Israeli Palestinian conflict in the UNSC and the Iranian Saudi conflict ladies and gentlemen are your treat for you to diplomatically dissect it and cease its depth!

As for you social and  humanitarian adepts the UNHCR,UNHRC and UNWOMEN  are your destination, with in hand topics of contemporary slavery, the state of prisons and violence against women sending in every social activist a shiver of excitement down his spine.

As for the era of science we are a part of , it is now witnessed that  science can also be a danger if  wrongfully manipulated, asking from the world a certain level of vigilance and awareness in its manoeuvre. In this perspective we have worked for you two of the most threatening upcoming dangers to humanity in health and technology: antibiotic resistance in the WHO and cybersecurity in the UNCSTD.

And since the collection cannot be complete without a court for you law solders, the Nuclear disarmament treaty will finally make its way out of the news for you to take part of it  in the international court of justice.

Proud youth, bare in mind the chance that we have as youngsters who grew up in an environment where everything can be debatable, seize this chance to get a responsible opinion over the world issues and mechanisms and get a better understanding of it.

Therefore I hereby, invite you fellow future decision makers, fellow actors of the change, to become a global citizen and to be chess players rather than mere pawns, to become a part of us, youth who are living to make a change.

From poverty to migration, IIDMUN gives you the opportunity to debate international problems to enhance your policy skills 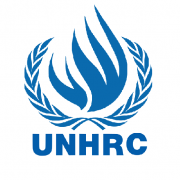 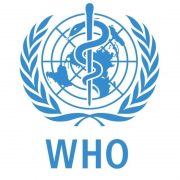 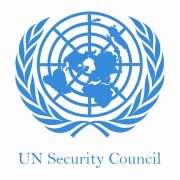 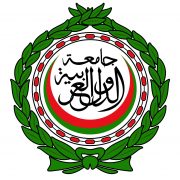 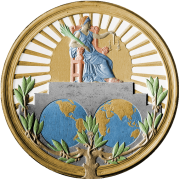 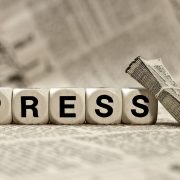 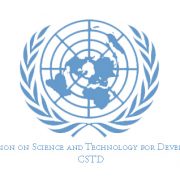 Committtee on Science and Technology for Development 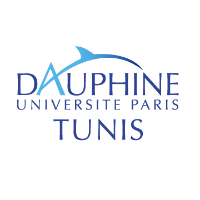 Location of the event