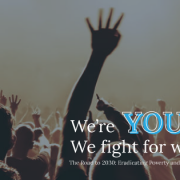 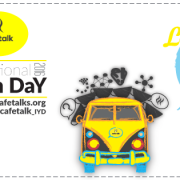 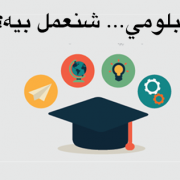 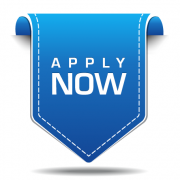 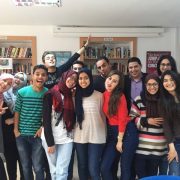 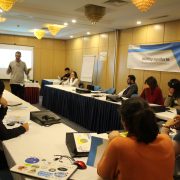 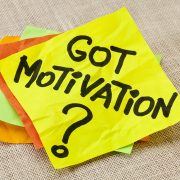 How to motivate your self ?
The 9 Principles of Good Debating